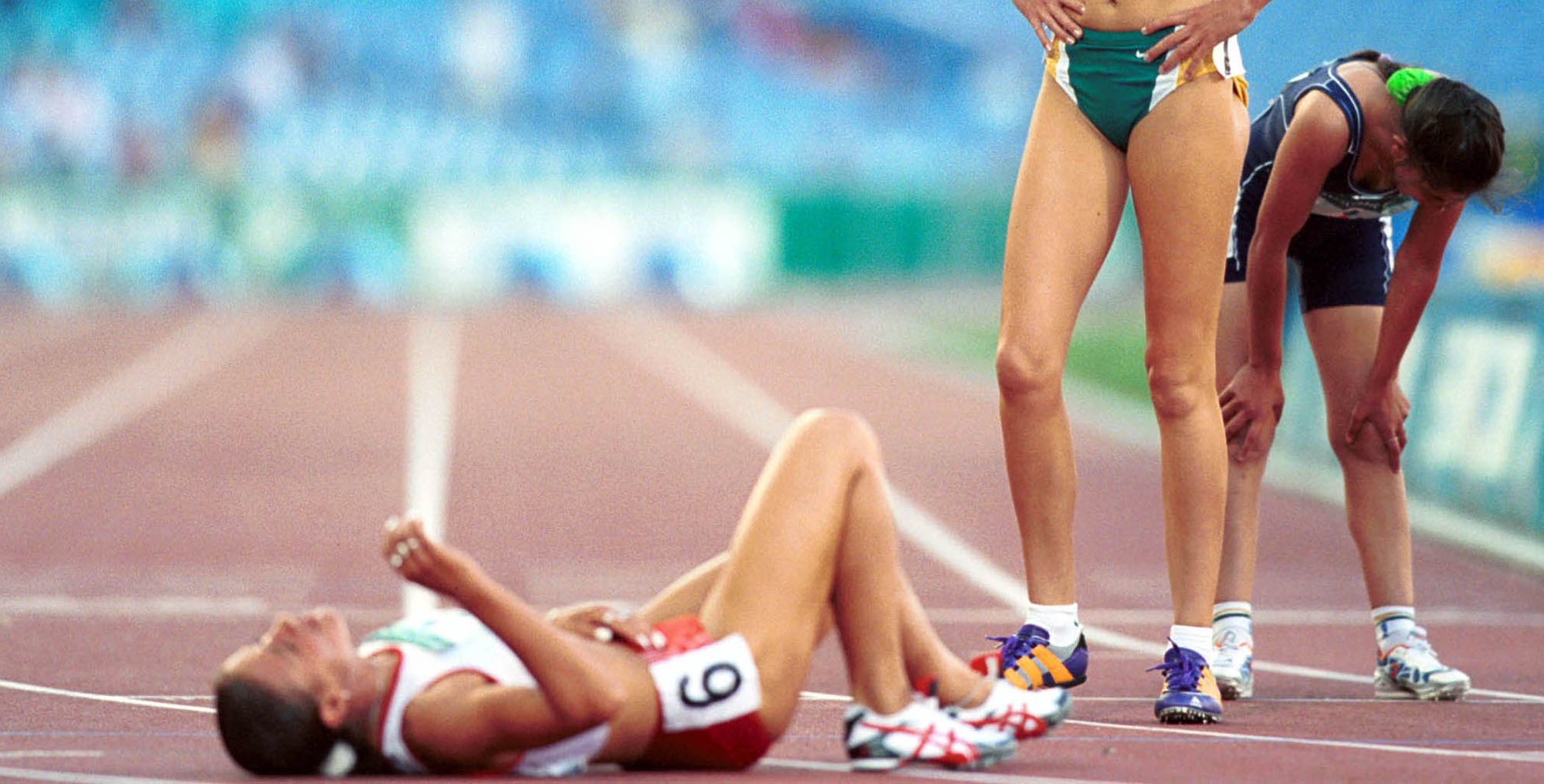 To a lot of people, just ‘getting laid’ is quite the challenge. hence the need for pornography. and sex trade, etc. This is a subject that requires a in-depth exploration and I will write a post on that some other day. for now let’s concentrate on orgasms.

The orgasm happens entirely in the head. Entirely; and then it spreads to the body. But the trigger happens in the head, between the two hemispheres, for a short period the gap is bridged and there is euphoria. I say this because you can give an orgasm to someone through hypnosis, without any physical stimulation or contact. Hence it is generated entirely in the brain and there is no difference between an orgasm induced through meditation and one induced through sensual stimulation; they have the same quality.

Reaching orgasm is a pivotal point. If you are attracted to your partner on many levels, once you’ve reached it you’re still happy to stay close; to cuddle, to love, to care. If the interest isn’t multifaceted however you’ll want to pull away. This happens. Sometimes it happens for different reasons. Personally I never sleep with anyone unless I can imagine myself cuddling with that person after sex; because in those moments; when sexual attraction is gone, there exists the possibility of incredible depth in exchanges, lightness, celebration, peacefulness.

I have discovered that you can treat the orgasm as more then temporary; you can extend it. You can dwell in the orgasm for extended periods of time. I’ve managed to do this with three different women, I cared deeply for them. I think mastering this strictly with a technical approach would be quite hard; if not impossible. The key is, to slow down, at the right moment, in the right way. Just before she peaks, at the moment where the woman is already committed to going into orgasm but it hasn’t been reached yet. It is a tiny lapse in time, you need to be extremely vigilant to catch it. And then if you slow down, I should say, if you decelerate the rhythm, you can dictate the length of the orgasm. I’ve managed to reach about thirty minutes once, but it is extremely intense on the woman and she will most likely try to get out of it the first time.

They are beautiful moments.

I got the idea from hitting waves in rafting. As a rafting guide on the rouge river you’re expected to deliver clean hits, straight, to the point, and punch through the wave. Yet we, river people, all know you can surf a wave, if you go in backwards and decelerate until you reach some harmonious speed to the wave itself. At that moment, you are caught into the wave itself. Kayakists do this on ‘holes’ as they call it, but you can do it with your raft on even the biggest wave, the timing needs to be perfect. Once you’re committed to hitting the wave (your line is good), orientation is good, speed is good, then you start decelerating. The rhythm of deceleration is key, as it is with extending the orgasm of a woman. There also needs to be openness, intimacy, a close bond. I’ve done it both with my hands and through penetration.

In tantra they say that the moment of orgasm you are your true self. That this state represents the true self. The orgasmic nature, the pleasure. The love. 🙂

now go and try it. haha!

2 Replies to “Why do you consider your orgasm as a finish line?”